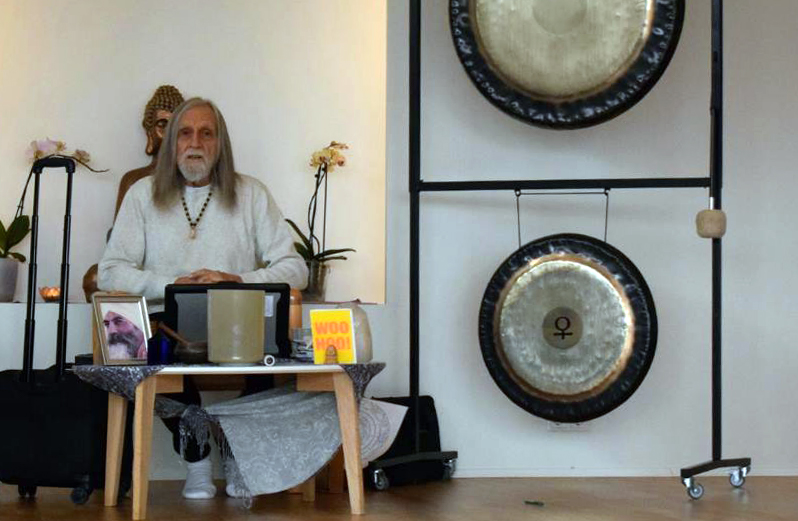 Learn about his teaching experience and more

Don Conreaux formerly known as Baba Don and Guru Jagat. Master Don was one of the five original Kundalini Yoga Teachers designated by Yogi Bhajan in 1969. Don also studied the gong writings of Dane Rudhyar. He established the Nanak Dwara Ashram Teacher Training 1970-1976 in Phoenix, Arizona. His very first teacher as a teenager in 1952 was Paramahansa Yogananda, receiving his Kriya Initiation in 1953.

His Way of the Gong writings include:

His formal education included a Masters Degree in Theatre, and from 1952 – 1969 was a Director, Actor and Writer in Hollywood and New York city. Today in his 80th year he continues to teach the art and science of Sacred Geometry, divination, and designs World Peace Gong & Bell Gardens of which there are now six established Internationally. All are dedicated to the coming first day of World Peace, Planetary Cooperation in a world without violence for our children of the New Millennium. 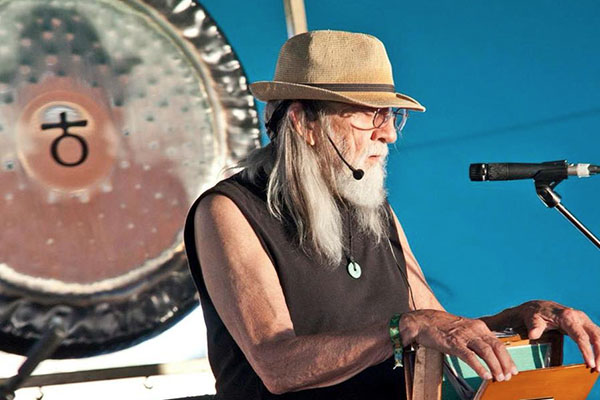 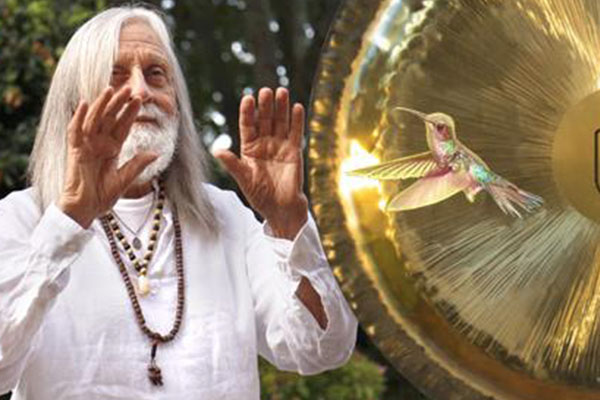 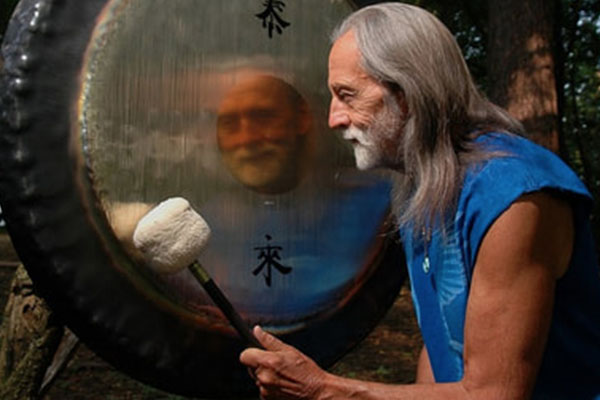 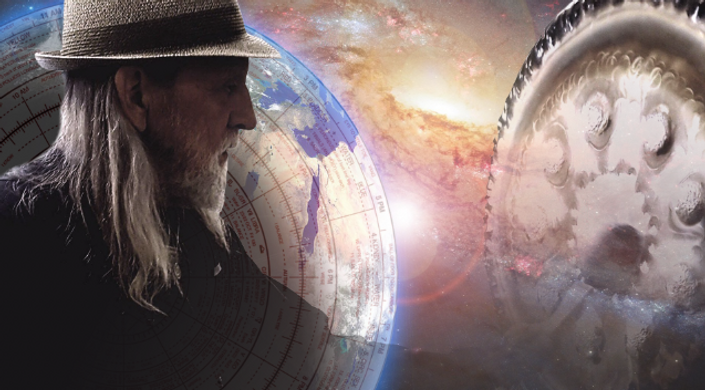 “If you really care, you have to share. The two motives we have are caring and sharing. What we are attempting to accomplish here is a 3 month course - for a pe 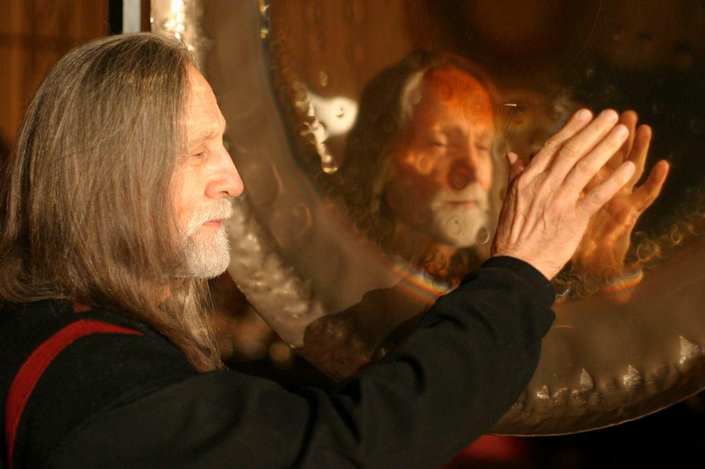 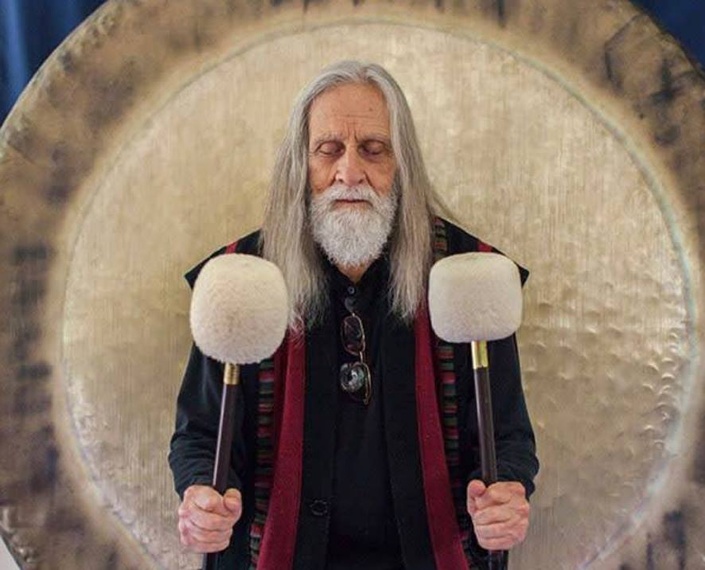 The Gong Teachings: Gong Conciousness, The Way of the Gong and more!

All All-Access Subscription to the library/archives: past, present and future writings of Gongmaster Don Conreaux